This evening event starts with the BCS Open Source Specialist Group AGM, and is then followed by our lightning talk evening. We introduced this last year, and the event, with talks ranging from open source water jet surfing to open source sous vide cooking was very popular, so we are repeating this year.  The event is not yet full, so if you would like 10 minutes to talk about your pet project, please ask!

Note. We are in the new BCS London offices at 25 Copthall Ave  EC2R 7BP.

Tea/coffee will be served from 6:00pm, with the AGM starting at 6:30pm and lightning talks from 6:50pm. Each talk will last no more than 10 minutes including any questions.

We shall be livestreaming and recording the talks for later posting on YouTube via GoToWebinar.  Please register at:

After registering, you will receive a confirmation email containing information about joining the webinar. 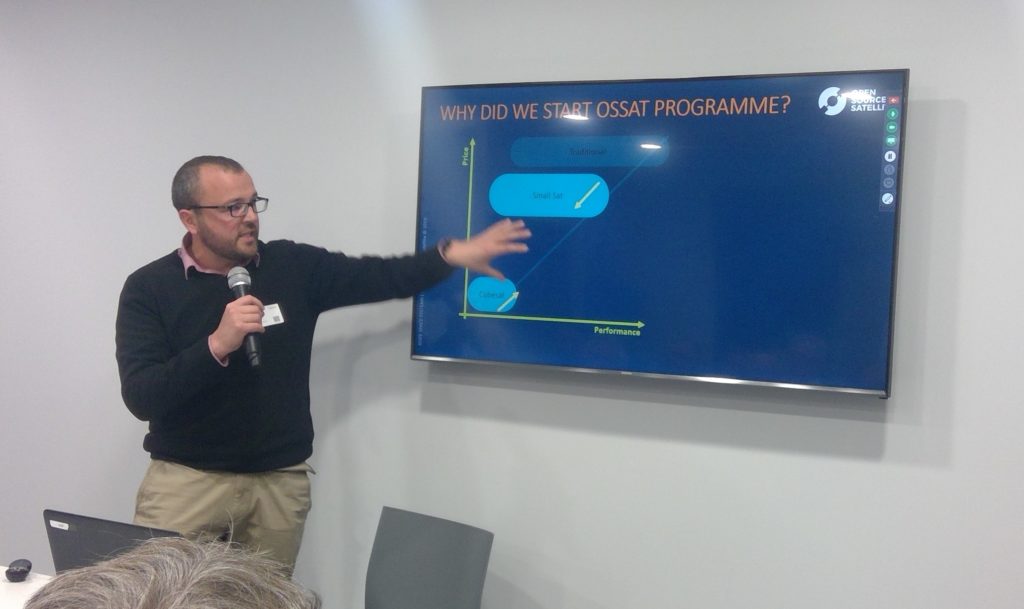 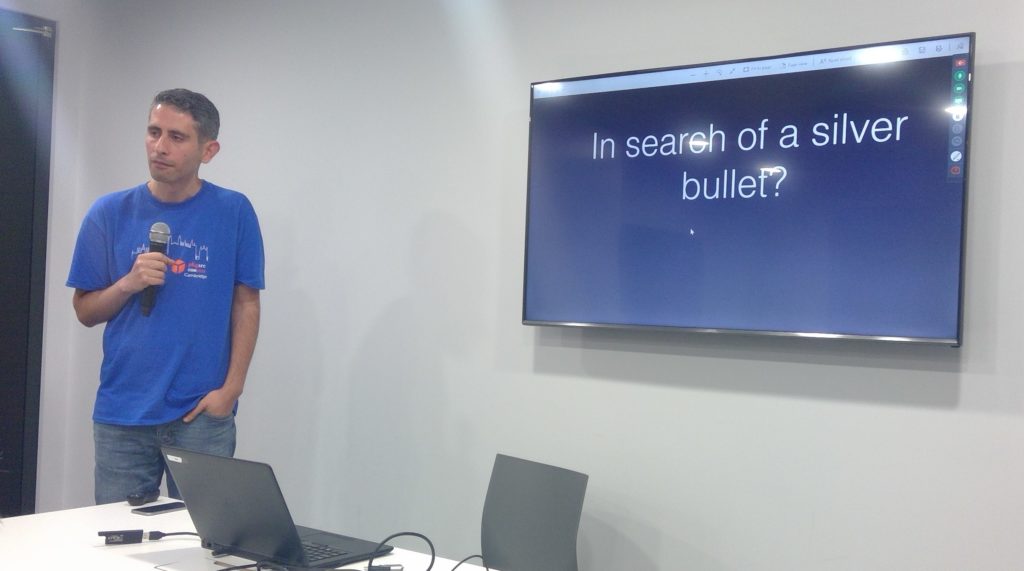 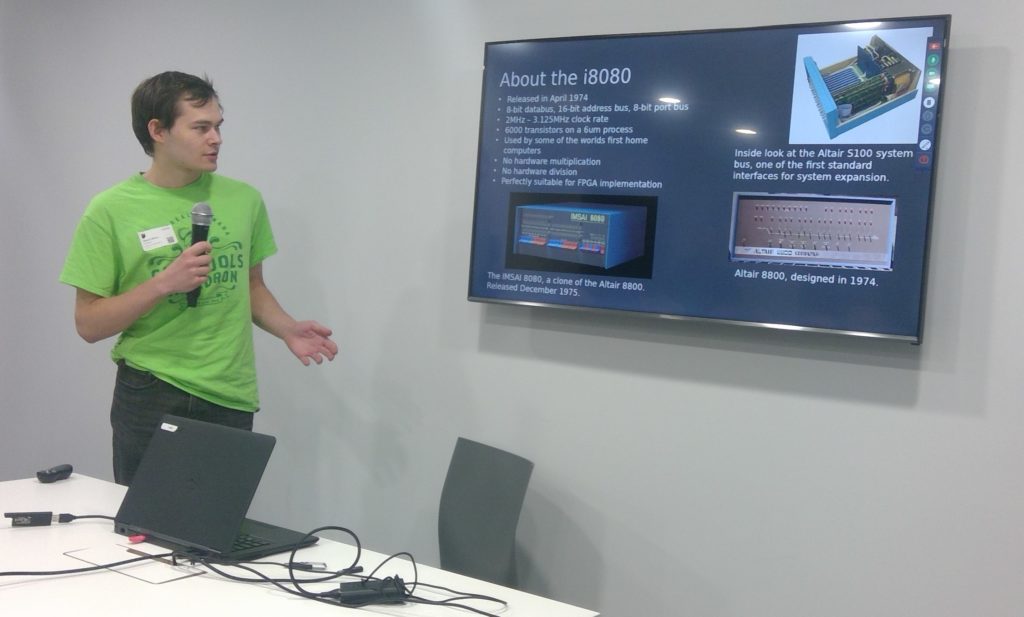 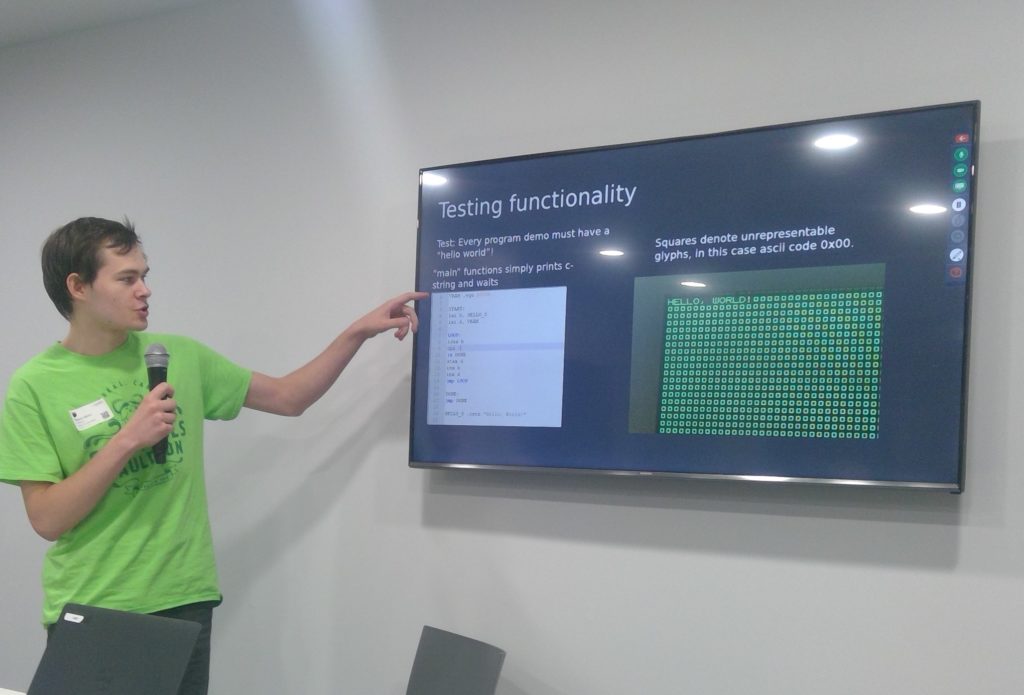 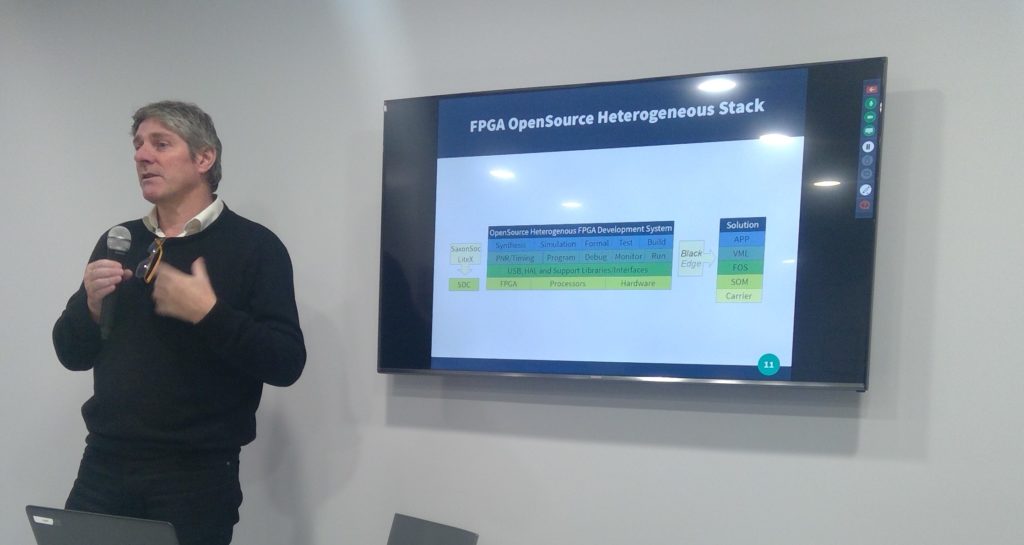 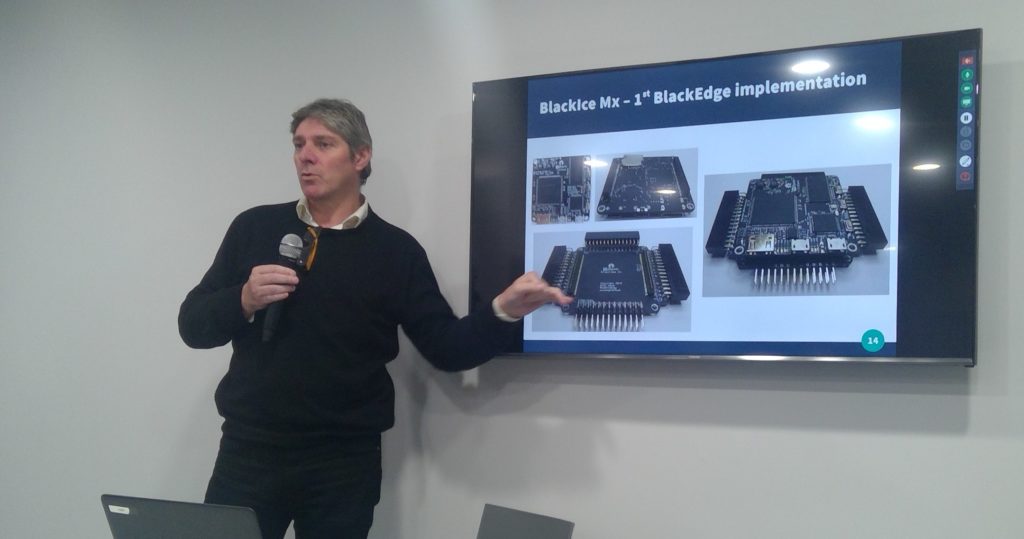 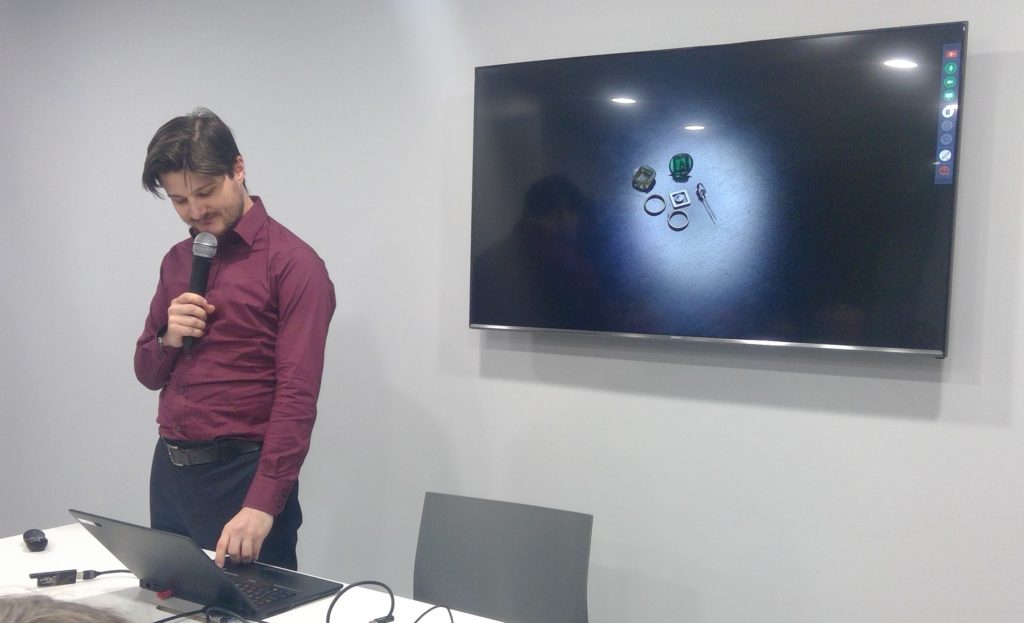 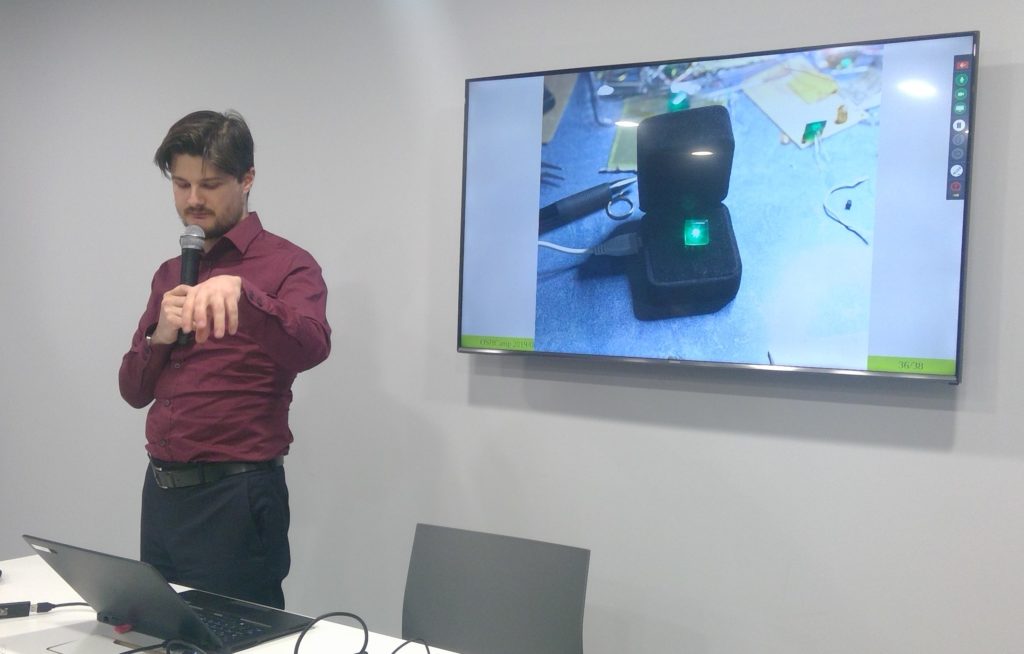 Everyone is welcome to attend, but only BCS members may vote. We will have the brief reports on the past year’s activities and then elect a new committee. Note: non-BCS members may stand for all committee posts except Chair, Treasurer and Membership secretary. So far we have the following nominations, but more are encouraged.

We depend on an active committee to put on all our events and drive our advocacy and outreach work. Please consider putting yourself forward.

Google recently released a new development board for edge computation on embedded devices. For my project I implemented a facial recognition system on their device using Tensorflow. In this talk I’m presenting some of the challenges I faced, the limitations of the board and how we were able to overcome them.

Pietra is a college student at Brockenhurst College and an AI Research Engineer for Embecosm.

Over the last 25 years, the UK has brought positive disruptions to the space industry. The University of Surrey innovated small spacecraft: leveraging Commercial-Off-The-Shelf components that could compete with larger more traditionally designed spacecraft. In the last 7 years, Scottish CubeSats (very small satellites) have grown from academic projects into commercially viable products performing earth observation and other applications. Both of these innovations have brought down costs and made space more accessible to greater numbers of people. KIPSE Space Systems aspires to be a catalyst for the next step-change to the industry by collaboratively designing a new, capable spacecraft platform that is open source, all design being freely accessible through the internet.

Paul Madle has 20 years’ experience as a systems/software engineer within the Aerospace, Finance & Web sectors. His code runs on the most critical on board systems for some of the UK’s most significant spacecraft projects. He is very keen to share his knowledge with the next generation of engineers and runs code clubs that have successfully transitioned young people with few qualifications into capable software engineers who now work within the industry.

Sevan is the founder of Venture37, which offers consultancy around the fundemental building blocks of IT systems such as DNS, email, HTTP, firewalls or routing running on UNIX & alike systems. He is an active supporter OpenBSD, NetBSD, FreeBSD and CoovaChilli.

Intel 8080 microprocessor on an FPGA

The Intel 8080 microprocessor was one of the first widely available general-purpose microprocessors. Given its historic significance and relatively straightforward ISA, I implemented a binary compatible softcore variant using VHDL, targeting the Artix7 100T FPGA. Accompanying the softcore CPU is a PS2 keyboard controller, VGA text buffer, and 7-segment display driver. These components are accessible from the 8080 through memory mapping, which is realized by a central memory access controller. Hence, software can read scan codes from the keyboard controller, and writes text to the VGA terminal, which is enough for a simplistic but nonetheless curious software platform.

The hardware description source can be found at https://github.com/mablinov/intel-8080.

Maxim is currently working at Embecosm, helping to develop and support open-source GCC-based toolchains. His last major work was to benchmark and debug the experimental GCC support for the draft RISC-V bitmanip ISA extension, using both software simulation and verilated IP cores.

Using the BlackEdge standard to build the new BlackIceMx, eating our own dog food.

Title to be announced

Andy Bennett is founder of Register Dynamics and inhabits the void between hardware, software and users. He serves on the BCS Open Source SG committee as one of our event coordinators.